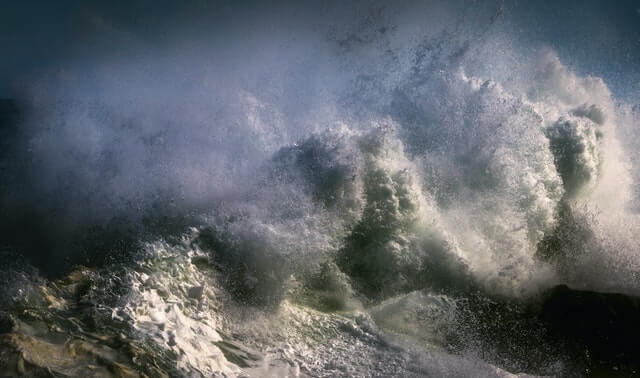 Since at least April, most people have known that the 2020 hurricane season would be particularly volatile. The latest news, however, puts Floridians’ chances of filing a hurricane insurance claim even higher (and they were already pretty high).

According to NPR, the number of named Atlantic storms that we are likely to see this year could be between 19 and 25, a figure that includes the nine storms that formed before August. These numbers come from the National Oceanic and Atmospheric Administration’s (NOAA) latest forecast.

To be named, a storm must have sustained winds of 39 mph or higher. The most recent named storm, Hurricane Isaias, was a Category 1 hurricane that caused significant damage and one death along the eastern United States. In years with “normal” hurricane activity, the ninth storm does not usually occur until October.

For homeowners, this news could mean serious damage and—if you have ever filed a hurricane insurance claim, you know—a lot of time and energy spent trying to get the insurance company to honor your policy.

What You Should Do with This News

If you are a homeowner, one thing should be clear after hearing this news: it’s time to get ready.

Aside from preparing your home for the potential damage a hurricane can cause, what can you do to get ready? Perhaps the most important step to take is making sure you have the right insurance coverage.

When you purchase a home insurance policy, the policy includes several types of coverage. Perhaps one of the most important of these coverages is Coverage A, which pays for repairs to your home if it is damaged or destroyed.

It is critical that you make sure that the coverage your policy offers is sufficient to completely rebuild your home after you make a hurricane insurance claim.

Choose a Deductible That Works for You

Another consideration that you need to make as a homeowner is whether you have chosen a deductible that you can afford. If you cannot afford to pay your deductible, you could inadvertently delay necessary repairs on your home, some of which might not be covered by your policy.

Many Floridians live in flood-prone areas, but even if you do not reside in a Special Flood Hazard Area, you should still consider adding flood insurance to your policy. Even minimal flooding can cause thousands of dollars of damage. You will be thankful to have it if you ever experience flooding in your home.

Make Your Hurricane Insurance Claim Work for You

If you need to file a home insurance claim for hurricane damage, I am here to help. Get in touch with me today so that we can work together to get you the money you deserve.